Purchase of a flat and a car, travelling. Many of us try to save money just for these things. Only few people create a reserve for family events, education or retirement. However, according to a recent study published these days, lifelong learning will be an indispensable factor for which everyone should be saving – Green Fox Academy summarized the most important findings. 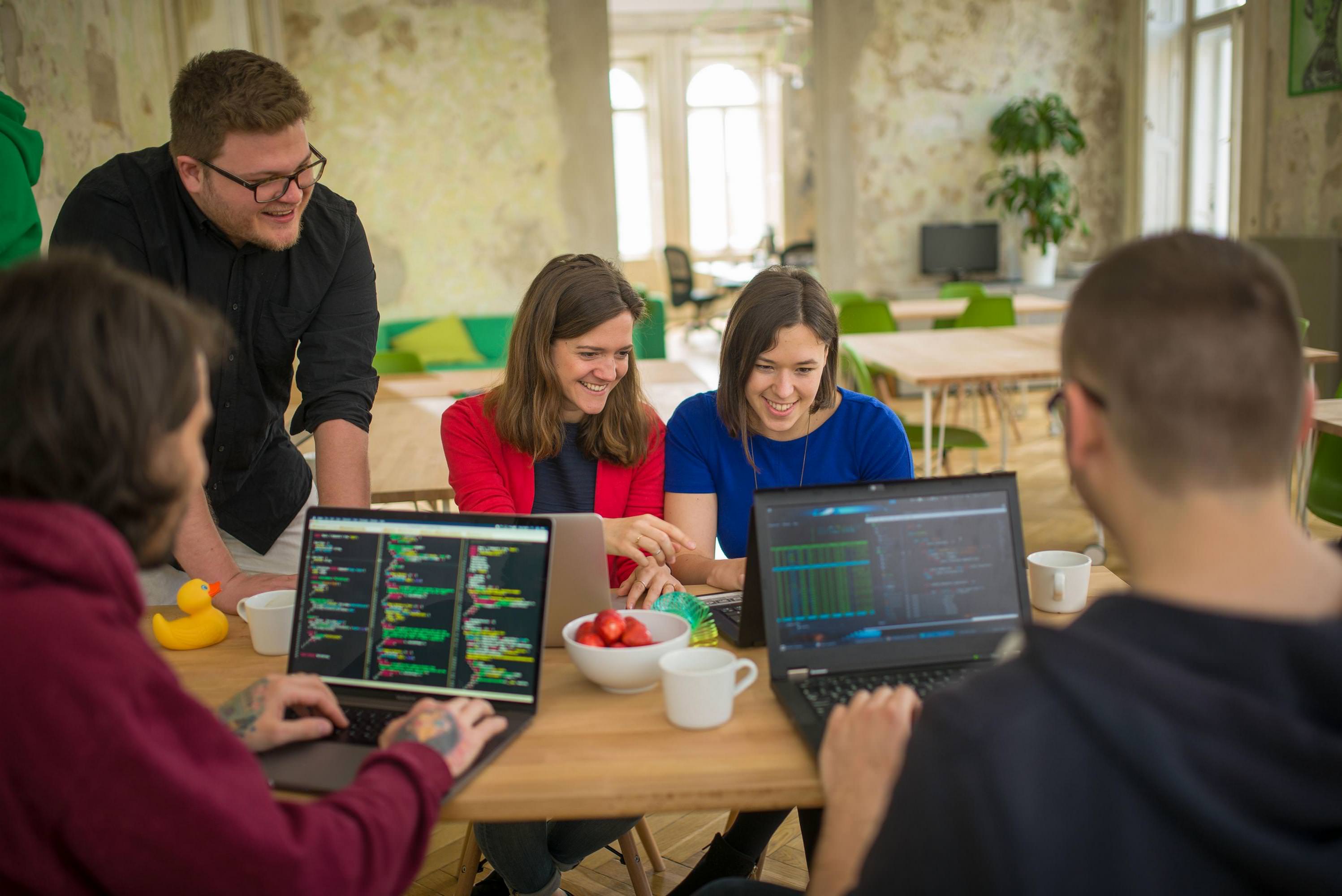 Purchase of a flat and a car, travelling. Many of us try to save money just for these things. Only few people create a reserve for family events, education or retirement.

However, according to a recent study, lifelong learning will be an indispensable factor for which everyone should be saving – Green Fox Academy summarized the most important findings.

Technology has accelerated to a high-speed level. Robotics and artificial intelligence have such an impact on the economy that the labour market will require something more than our current skills in the future. Because professionals without any added value are going to be replaced by cheaper robots in more and more fields. The big question for the future is in what proportion new jobs will be created for people and robots? For a person to be in a better position, the continuous lifelong learning is essential. What does it mean in practice?  On the one hand, it may mean getting another profession and developing of certain skills next to the current profession. Experts claim that the majority of work that requires processing of large amount of data, such as medical diagnostics, marketing, commercial analysis, financing or legal support, will be probably performed by robots. Impact of the automation in the field of informatics has a long-term adverse impact on such activities which contain administrative and process tasks (for example, the middle management, legal support, human resources) and elements focused strictly on data (for example, retail business, marketing, medical diagnostics). The service sector will employ many more people than nowadays.

Volkswagen, one of the biggest car manufacturers, plans to fire 53 000 employees all around the world. At the same time, the company will hire 5000 software engineers for the development of electric motors in Germany.

The determination of car manufacturers and domestic political scene show that a giant test track for autonomous vehicles is going to be built in Hungary in the next few years. By the way, tests of autonomous vehicles have already been carried out in Budapest, so the technology is closer to us than we thought.

A cryptocurrency miner from a coal miner

In Kentucky, United States coal miners are trained to be programmers because the future of low-skilled and aging workers from the most affected regional labour market is probably in the immense technical development and innovations. In the report of Human Capital Trends (on the development of human capital) of 2017, the company Deloitte reached a conclusion that artificial intelligence is not excluding job positions, but it in fact eliminates basic and time consuming tasks of job positions and it creates new ones.

Based on the latest trends in labour force recruitment, creators of the study observed that today employers around the world are less and less focusing on the education of candidates, in the traditional sense of the word. Requirements for newly created jobs may not include a diploma, because necessary skills and practice can be obtained by many other methods and also outside university or university education.

Generally speaking, during the recruitment process of employees, they are increasingly beginning to recognize that the combination of personality, intellectual curiosity and skills provides more reliable prediction than school education and past experience.

In addition, forms of employment are likely to change. Especially due to strict labour law of the European Union, the regular and clerical full-time work becomes more and more burdening for many enterprises. On-Demand, a distant business interest has been a common practice in certain industries and professions for a long time and it is expected that it will become more popular in top technology and other fields, as both employers and employees are increasingly focusing on flexible arrangements. In addition, trainings and fast courses receive more and more space.

The study emphasizes that humanity needs connected algorithms of high-performance systems, labour force and machinery to solve the most difficult challenges. Since the first Depp Blue computer system defeated Garry Kasparov in a game of chess, we know that computers can really defeat people in individual fields of analytics and strategy. It looks that the commitment to lifelong learning seems to be an inevitable ability to survive both before and after university education. Voluntary, informative trainings, often in the form of online courses for the general public, offer better employability for the masses of people around the world. These courses are extremely concentrated, flexible, interactive. The incoming generation is more and more relying on telecommunication technologies and computers and this environment interwoven with technologies undoubtedly affects children’s circle of interests and career choices.

Already at a very young age, someone can have years of experience in the field of modern technologies, such as coding and programming.

Cognitive abilities, critical thinking, common sense, intellectual curiosity and social responsibility are just a few features on a long list of properties that are getting more and more emphasis. The well-equipped staff of the future, apart from the most important technical skills, is also going to be known for their willingness to learn. As machines take on more and more routine, task processes, people from flesh and bones have to develop such forms of behaviour that computers are unable to perform: empathy, context assessment, cultural sense and innovation are the centre of personal qualities which will be key to success in every work environment.

This article was published in Hungarian Forbes in October 2017 and you can read it in its original version here.