We didn’t believe you can turn someone into a junior programmer in four months, but in GFA they did it

At the beginning there was slight mistrust and scepticism. Is it really possible? To teach people how to code and help them become junior programmers in only four months? Team leaders from Artinii are convinced now - they work together with seven students from Green Fox Academy and cannot praise them enough. 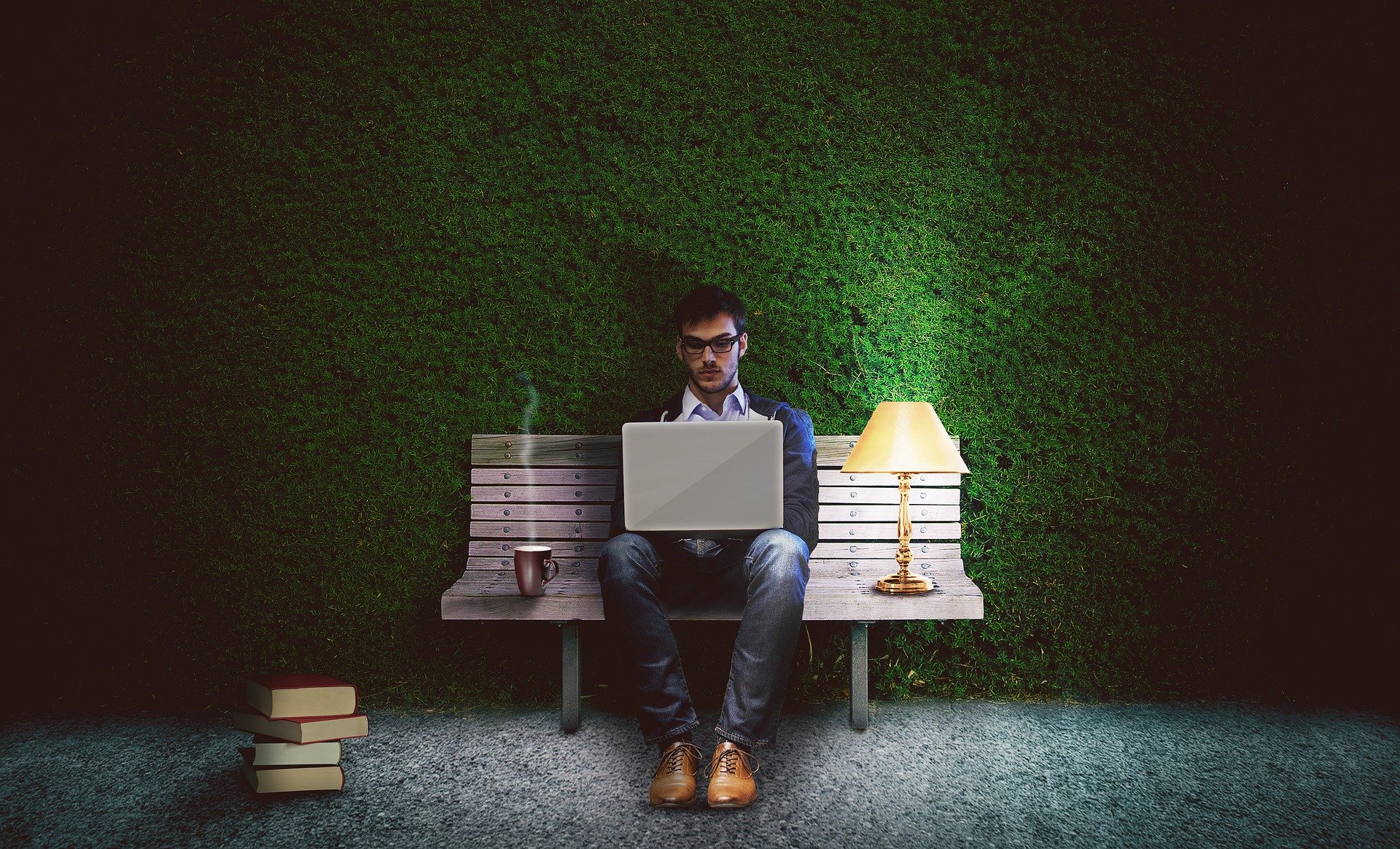 “At first we made fun of it, that someone believes they can take a person from the street and teach them to code,” says Eliška Szopová, who works as a Python developer in Artinii, and adds: “But I actually liked the idea, because I’m confident that anyone can learn to code.”

Eliška was one of the team members from Artinii who contributed to the course curricula and together with Green Fox Academy mentors worked with the students who were her potential colleagues after the graduation. “Our cooperation was intensive and great. Anytime the students or mentors needed our input, they weren’t afraid to approach us. On the other hand, they were also able to work independently very well,” says the programmer.

The graduates were a pleasant surprise

“I didn’t have any expectations regarding their skills and knowledge. The task they were working on during the course was just an exercise to practice the basics,” says Pavel Pazderník, who is the Frontend Team Leader in Artinii and also cooperates with the Green Fox graduates focused on frontend. “I was sure that when they join us and start working on a real project, they would have the feeling we throw them in a jungle.”

The newbies didn’t get scared and set  to work. “They ask many questions and I need to explain a lot, but that’s alright, this is how it should be,” describes the daily routine Eliška. When it comes to evaluating the performance of the newcomers, she is more than satisfied: “Given that they’ve been here for one month, they’ve got familiar with the projects really quickly.”

"The girls have been here for one month and are already able to carry out rather difficult tasks."

Eliška’s colleague has a similar view. “We prepared some easy tasks for them at the beginning, so they could get acquainted with the company’s projects and working environment. Gradually, we moved from simple assignments to more complicated ones,” notes Pavel Pazderník and says: “The girls have been here for one month and are already able to carry out rather difficult tasks. Of course it requires a bit of advice now and then, but I think they cope with everything very well.”

Positive team atmosphere at the workplace

Besides the working level, the newbies also clicked well with their new colleagues on the personal level. “We’re all young and a little wacky. We’re not so serious, we joke a lot at work and are friends,” shares Pavel Pazderník.

“At the end it turns out that it is possible to teach a person with no previous knowledge to code and prepare them for a programmer career."

Eliška agrees that the team works well together and concludes: “ At the end it turns out that it is possible to teach a person with no previous knowledge to code and prepare them for a programmer career. The graduates have the right knowledge to start working in the software development sector. They will learn the rest in practice.”

we'd love to hear from you

Thank you! Your submission has been received!
Oops! Something went wrong while submitting the form