Our aim is to create an educational environment that fulfils current IT job market needs.

The social impact of our work has been very important to us since the beginning. In 2015 we founded Green Fox to help those motivated, talented young people start their IT career, who have been unable to find a satisfactory job, in terms of both professional challenges and existential opportunities. The Impact Report summarizes the positive social effects of Green Fox Academy. 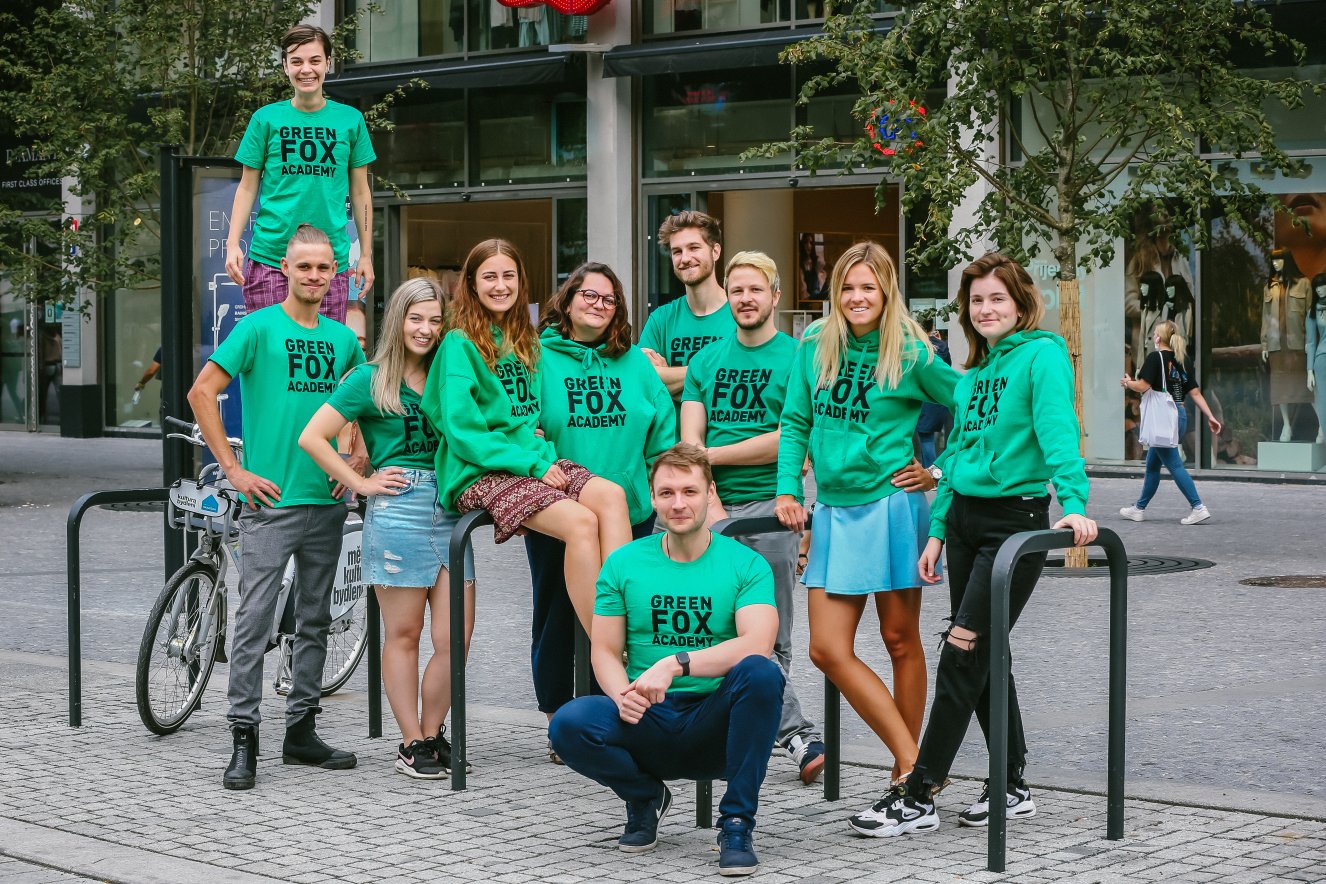 Smart decisions happen early. How many mid-career professionals look back and wonder if MAYBE they should have taken a different career path? If you’re not thoughtful and have an eye on the big picture, you can easily find yourself in a career that doesn’t provide financially or give you the opportunity for personal and professional growth (hello all my fellow broadcast journalism majors!) For young professionals looking at the bigger picture and wanting more, Green Fox Academy’s junior developer program makes a lot of sense.

Education is the key to digital transformation 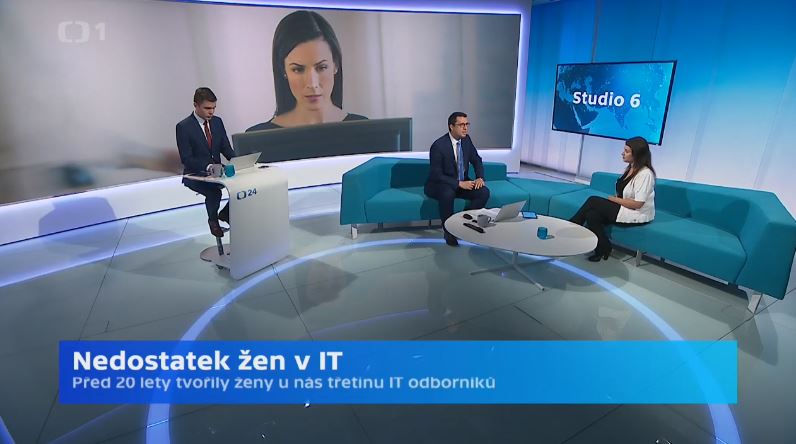 Lack of women in IT

Why there are so few women in IT? Why should they not be demotivated by stereotypes of this sector? Barbora Wachtlova (COO of Green Fox Academy) and Dita Prikrylova (CEO of Czechitas and Biz developer at Green Fox Academy) answered these questions during a live interview on Czech national television.

Go to the media 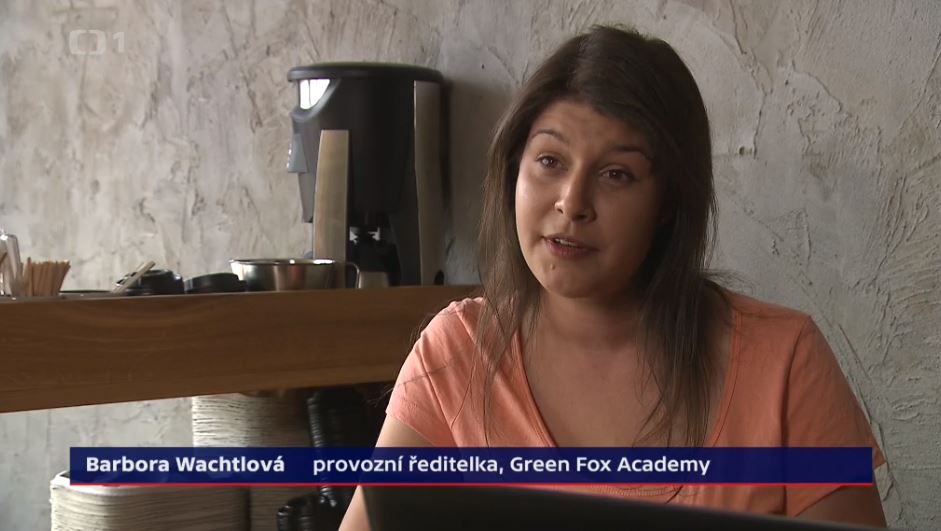 A lot of money and home office. Czechs change their careers to IT.

Czech Republic lacks 30 0000 IT specialists even though it is one of the best paid professions. Companies even hire inexperienced individuals and train them by themselves. Therefore, more and more people take career changer courses in IT.

Go to the media

Our story and our founders 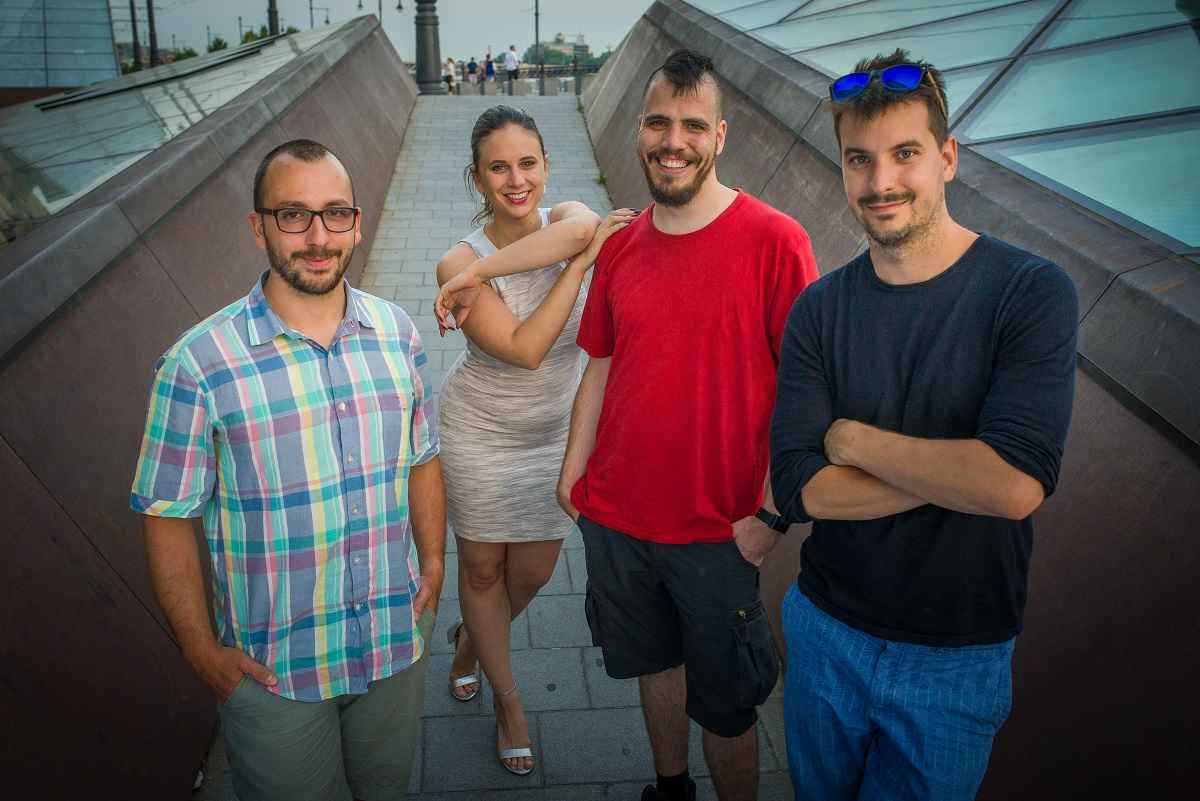 In 2015, the four founders of the Green Fox Academy – Kristóf Bárdos, Barbara Fazekas, Tamás Kökény and Péter Langmár – were brought together by a shortage of qualified programmers, as well as the huge potential of the IT market. One thing led to another and the history of one of the most successful start-ups in Hungary began.

Thanks to the fact that Barbara and Tamás focused on education, while Kristóf and Péter had hands-on experience in IT, they managed to create a successful business model. They brought together motivated applicants, who were willing to change their career, and companies that were looking for IT specialists. In less than a year, the Green Fox Academy rose among the elite in the field. This success was crowned with the prestigious IT BEHAVIOR Award in the Human Management category for the Junior Programmer Course. The number of students rose quickly, as did the number of business partners. A few other awards followed, such as the Loveable Workplace Award (November 2017).


2018 was a breakthrough year for the Green Fox Academy in many ways. In spring, GreenFox Academy introduced and launched the free programming course for women, CodeGirlz, and later that year the Academy4MoMs project. The requalification course for women on maternity leave was a huge hit with the public. The course included day care for children, while their mothers were taking lessons, resulting in another prestigious IT BEHAVIOR Award for Green Fox Academy. Since spring 2018, the company has been intensely preparing its expansion into the Czech market. These efforts culminated in September 2018 with the grand opening of the Czech branch on Wenceslas Square in Prague, as well as the launching of the first Junior Programmer course.

At this moment, Green Fox Academy is preparing over 160 students for their new career path in its classrooms in Budapest and Prague. For more information, go to our blog. 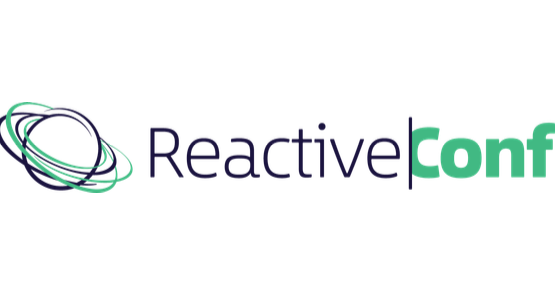 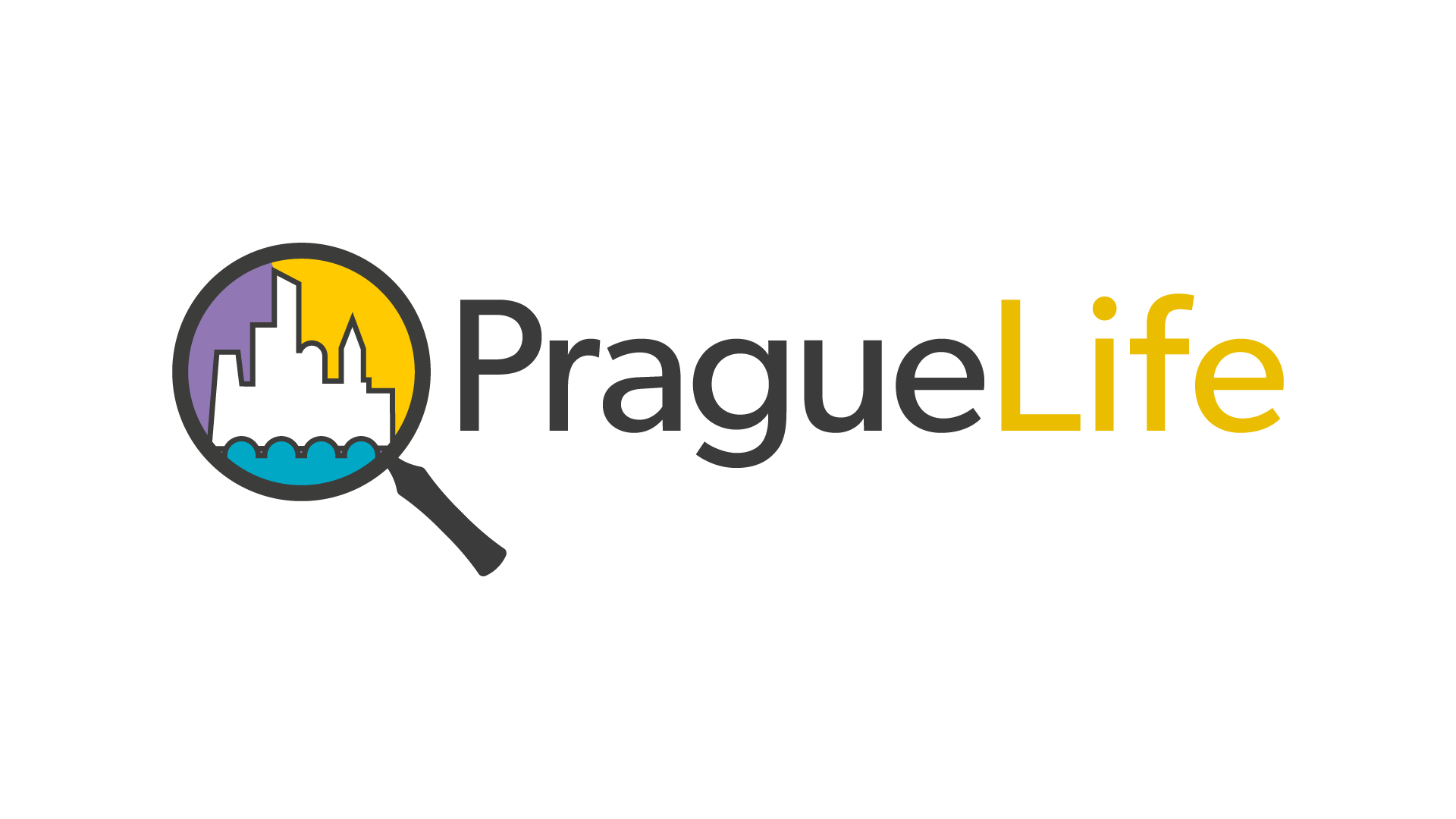